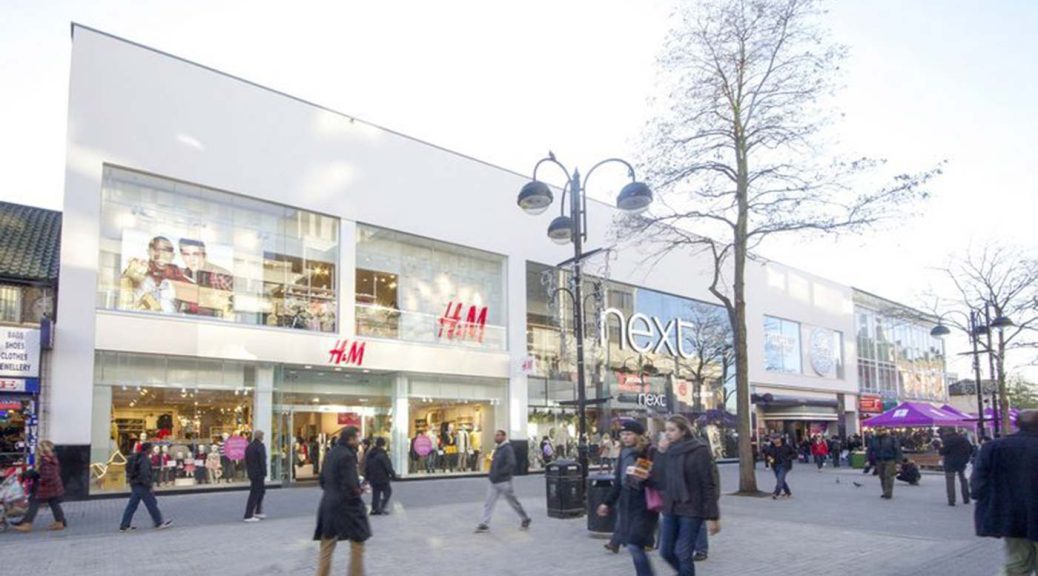 Hounslow is a suburb on the outskirts of west London. Its proximity to central London and Heathrow Airport, along with its affordable house prices, means that the town and its borough are rising in appeal, fast becoming one of the capital’s next “up and coming” areas.

Despite uncertain times for much of the country, Hounslow is defying the trend and was recently named one of the United Kingdom’s top ten hotspots. City A.M’s recent National Hotspots Index also found that the Borough of Hounslow had seen the greatest increase in demand for housing across the whole of London.

A little look into this area’s attributes, and it’s not hard to see why.

The increased demand for housing in Hounslow is due in part to many of London’s more central boroughs becoming unaffordable in times of stagnant wages and high inflation. In addition, as the local borough looks to attract new residents, there have been a number of new housing initiatives from the local authority and commitments to creating a space for desirable yet affordable living. In fact, Hounslow’s average house price currently sits comfortably below the London-wide average of £600,000.

Hounslow is London’s best connected borough, Hounslow town boats several underground stations and is conveniently located on the Piccadilly line. Just 38 minutes from Piccadilly Circus to the east and 11 minutes to London Heathrow Airport to the west, Hounslow is an attractive choice for commuters. Furthermore, the highly anticipated Crossrail – scheduled to open in 2018 – is set to make travel even more convenient and is expected to add tens of thousands of pounds onto the average house price.

An are on the up

The image and reputation of Hounslow is also improving. Various regeneration initiatives by the local council include the new High Street Quarter development, which promises to bring more than 500 contemporary apartments, popular bars and restaurants to the area – as well as a new public square and a 10-screen multiplex cinema.

Despite Hounslow’s built-up town centre, the borough enjoys what is arguably some of London’s prettiest green spaces. These parks are firm favourites for families and young professionals alike, and bring a sense of countryside living to a town that is otherwise fairly built up. Pay a visit to Hounslow Health or nearby Lampton Park and you are bound to find children playing, couples strolling and dog owners walking their beloved pets – at any time of day. Chiswick House and Gardens, Syon Park and Osterley House and Gardens complete a trio of some of London’s finest Country homes and gardens.